At the start of the 20th century, black students at American universities were often excluded from associations enjoyed by the predominantly white student population in the form of fraternal organizations. During the 1905–06 school year, at Cornell, black students organized the first Greek letter fraternity for black students, by black students, with the aim to provide an opportunity for association and mutual support among African American students. At the outset, there was disagreement about the group’s purpose: some wanted a social and literary club where everyone could participate; others wanted a traditional fraternal organization. The society decided to work to provide a literary, study, social, and support group for all minority students who encountered social and academic racial prejudice 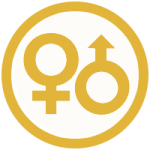 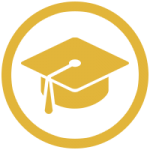 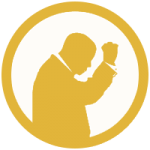 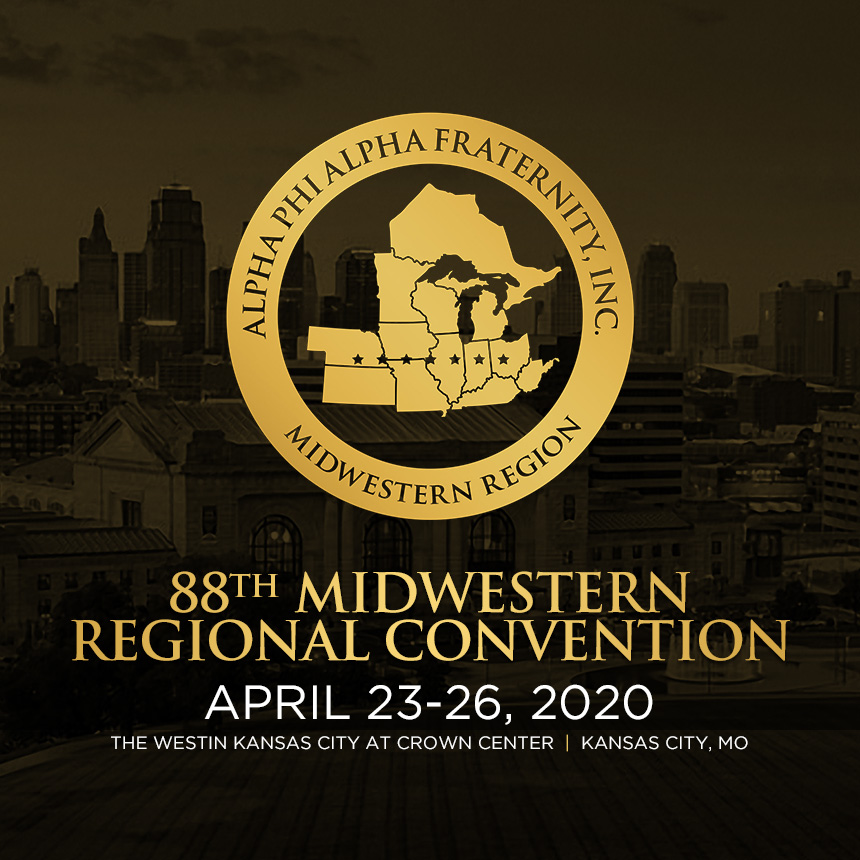 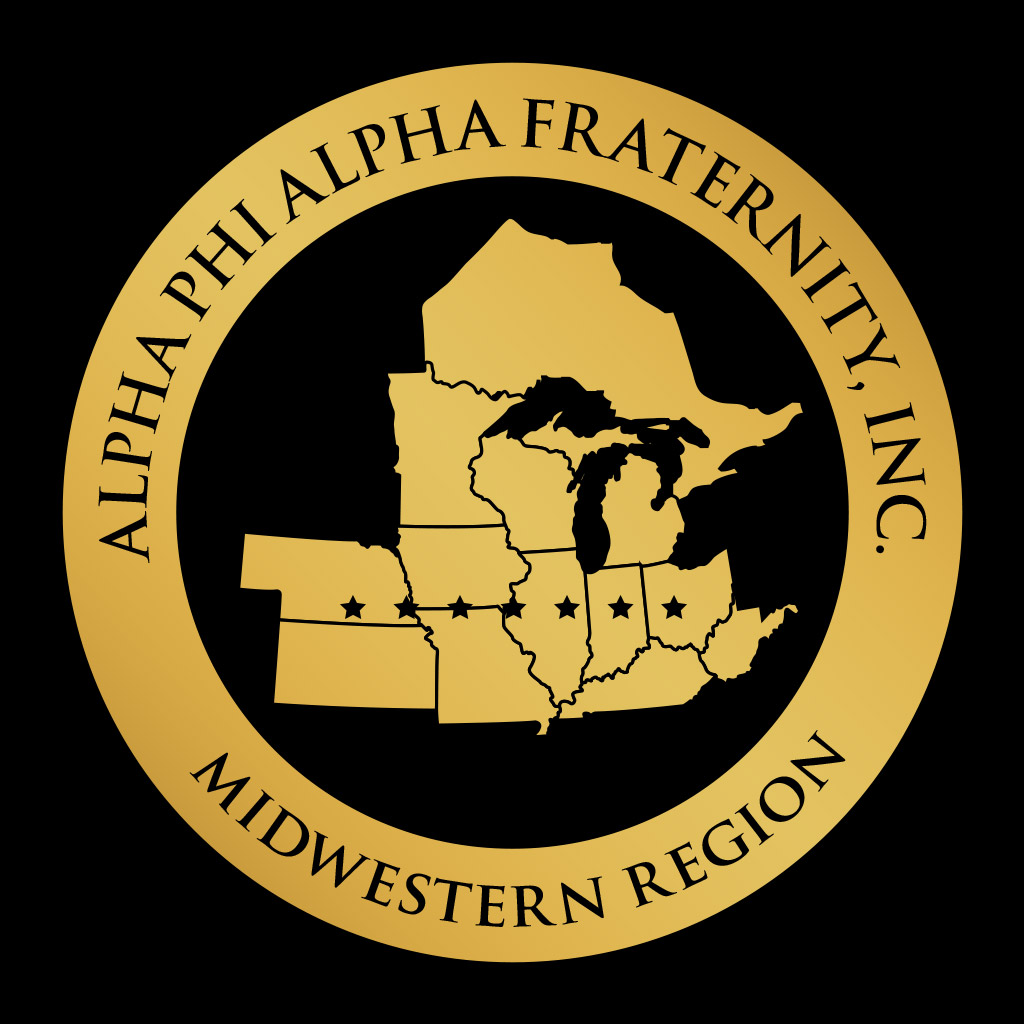